In the winter of 1986-87, Friendship House first opened its doors as a thrift store to serve the growing community of individuals experiencing homelessness. New Castle Presbytery operated the thrift store with the help of Meeting Ground, a Maryland-based homeless ministry. FH started to gain recognition among the community and the needs of those it served began to grow. In response, FH became a resource available to the community 24 hours a day. Many came to FH at night, seeking shelter from the cold. During the day, it became a place for assistance and advocacy, as an increasing number of individuals and families sought help to escape their homeless condition. 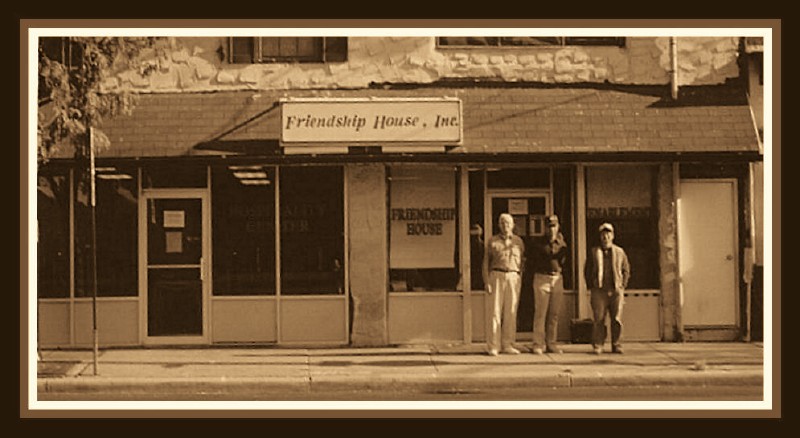 On April 1, 1987, the city fire marshal ordered FH to close until it was fully licensed as a shelter. At about the same time, church volunteers from Immanuel Church Highlands, Westminster Presbyterian Church, and First & Central Presbyterian Church convinced their church communities to co-sponsor this homeless ministry. In partnership with Meeting Ground, these churches, and several committed individuals, formally incorporated as Friendship House, Inc. (a Delaware nonprofit corporation with 501(c) (3) status). Although the thrift store never reopened, FH began building a network of programs and services, such as The Sunday Breakfast.